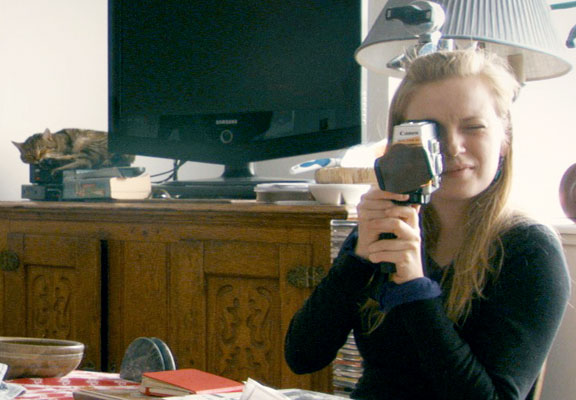 ‘Stories We Tell’ Is Stunning Autobiography

Watch how this director documents her own efforts to find her biological father. Other films opening this upcoming week include the wickedly funny “Sightseers” and “Becoming Traviata,” a must-see documentary about diva Natalie Dessay.

(WOMENSENEWS)–In “Stories We Tell,” Canadian actress and director Sarah Polley documents her search to find out the truth about her parentage, which means untangling rumors that the gentleman she’s known as dad for her whole life isn’t her biological father. With rare sophistication and objectivity, Polley interviews people who might have clues, finds her biological father, learns his story and forms a relationship with him. This is a stunning piece of autobiography.

“Venus and Serena,” directed by Maiken Baird and Michelle Major, documents the lives and careers of the famous sisters whose winning ways have dominated professional tennis for over a decade. The film focuses on the year 2011, when Venus and Serena Williams were both beset by illness and were struggling to maintain their grip on the game. Their relationship and mutual support is deeply impressive, and the filmmakers have used their unprecedented access to show it all.

Produced by Tyler Perry, “Peeples” is writer-director Tina Gordon Chism‘s first feature, a comedy about a black upper class couple who rejects their daughter’s middle class suitor. Nothing very inventive or captivating about the script, but Kerry Washington‘s performance as Grace, the daughter, is engaging.

“He’s Way More Famous Than You” is a spoof on celebrity and moviemaking. Writer/actress Halley Feiffer, whose previous claim to fame is having played small parts in “The Squid and the Whale,” “The Messenger” and other indie features, is determined to make her own movie and win an Oscar. It’s over the top; but offers few real laughs.

Wickedly irreverent and very funny, “Sightseers” also stars its co-writers. Alice Lowe and Steve Oram play a dysfunctional couple who’re caravanning around Britain to see wonky tourist attractions, such as the pencil museum and historic tram village, and their repressed rage gets them into one horrific — and hilarious — murderous situation after another. This is the comedy pick of the week.

“Becoming Traviata” is documentarian Philippe Beziat‘s captivating chronicle about diva Natalie Dessay‘s preparation to perform the role of Violetta in Verdi’s masterwork, as staged at the Aix-en-Provence Festival in France. If you love opera, this film is a must.

“Augustine” is writer/director Alice Winocour‘s first feature, a truth-based medical drama and period piece about the late 19th century interpretation of hysteria and the use of hypnosis to treat it. Augustine (played by Soko), a 19-year-old housemaid, suffers a seizure that results in partial paralysis and is brought to Professor Jean-Martin Chacot (Vincent Lindon), a pioneering French neurologist, for treatment. She becomes his star patient, a medical celebrity whose behavior is put on display for other physicians and scientists. The well-made film is fascinating, but hard to watch.

“Black Rock” stars Katie Aselton, Lake Bell and Kate Bosworth as three childhood friends whose weekend reunion on a remote island turns into a deadly battle for survival. Aselton also directs the film, with the screenplay by her husband Mark Duplass. The plot and dialogue are hackneyed and forgettable. A real disappointment from this fine Mumblecore crew.

“Frances Ha” stars Greta Gerwig, who also co-wrote the script with director Noah Baumbach. Gerwig plays a loveable but insecure New Yorker whose life is shaped by her close relationship with her best friend and roommate, Sophie (Mickey Sumner). When Sophie moves in with her boyfriend, Frances is forced to redefine herself. Frances’ path to self-discovery is moving, as is Gerwig’s fine-tuned performance.

Would you like to Send Along a Link of This Story? https://womensenewsp.wpengine.com/story/arts/130510/stories-we-tell-stunning-autobiography 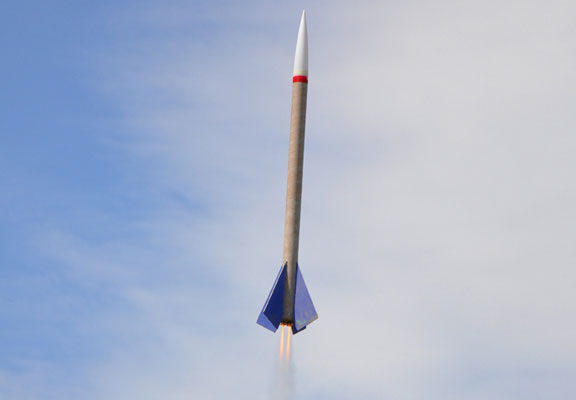 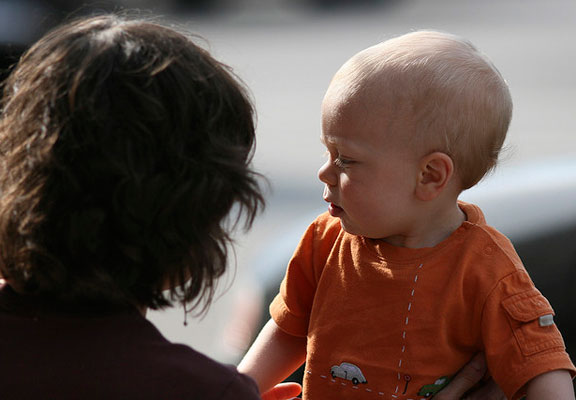