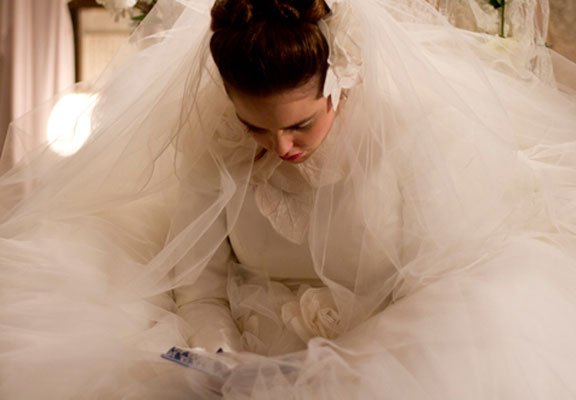 (WOMENSENEWS)–“Fill the Void,” opening May 23 and directed by Rama Burshtein, is a narrative that takes us inside Israel’s Hassidic community. Shira (Hadas Yaron), an 18-year-old, is being pressured to follow Orthodox law and marry the husband of her sister, who died in childbirth. She struggles to make a decision about whether she will comply or break with tradition and marry the man to whom she recently became engaged. It’s hard to imagine having to make such a choice — and watching the character of Shira do so is truly challenging.

“Before Midnight” is the third film in the “Before” collaboration between Julie Delpy and director Richard Linklater. Delpy, who co-wrote the script with Linklater, again plays Celine, still together with Jesse (Ethan Hawke), whom she first met (in “Before Sunrise”) two decades ago on a train bound for Vienna, Austria. They’re dealing with insecurities and other long-term relationship issues, and the stage is set for them to split or settle in. No spoilers here, see the film. It’s a charmer.

“Epic” is May’s animated feature, a femme-centric story about a teenage heroine (Amanda Seyfried) who magically shrinks and finds herself mystically transported to a forest where she joins the leaf people and assorted animals to save the forest and, by extension, our world. It’s hokey, but capable Mary Katherine is a good role model for young girls.

“American Mary” is the dark story about a medical student (Katharine Isabelle) who solves her financial woes by taking up underground surgery, a practice from which she does not emerge unscathed. Sisters Jen and Sylvia Soska wrote and directed this horror flick that has just enough twistedness and gore to satisfy genre fans.

Brit Marling stars in “The East,” a femme-centric thriller about an intelligence agent who’s assigned to infiltrate an anarchist collective that attacks corporations for their misdeeds, but finds herself sympathetic to some of their causes and attracted to the group’s leader (Alexander Skarsgard). Interesting plot, good performances. Ellen Page also stars.

Also femme-centric, “Shadow Dancer” stars Andrea Riseborough as an IRA terrorist who is arrested by MI5 and pressured to become an informer, so she can be released from jail and take care of her son. James Marsh directs for in-depth character development, not fast-paced action. Performances by Riseborough, Gillian Anderson, Aiden Gillen and others are terrific in this gripping tale of a woman caught in a moral dilemma.

Would you like to Send Along a Link of This Story? https://womensenewsp.wpengine.com/story/arts/130523/fill-the-void-probes-hassidic-marriage-pressure 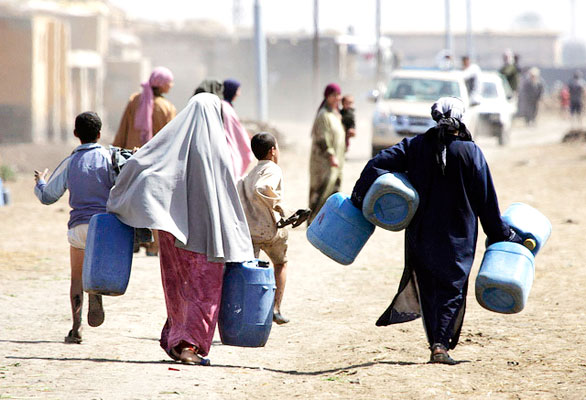 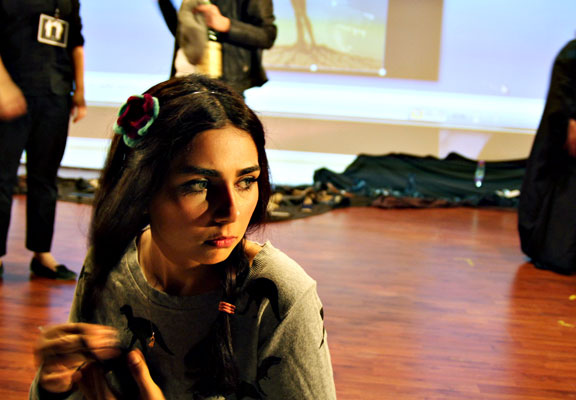