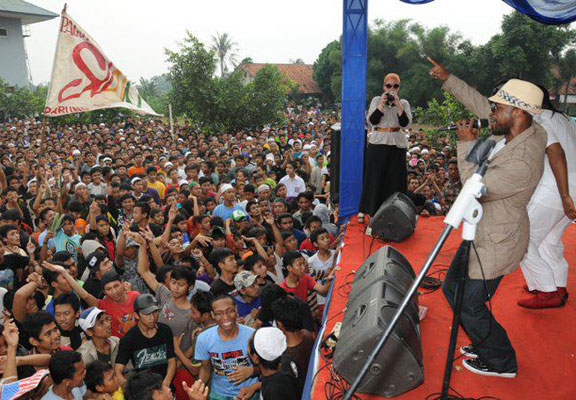 Some Hip Hop Guys See Nothing Lyrical About Rape

Activist group UltraViolet just called out hip hop star Rick Ross for his rape-celebrating lyrics and got Reebok to cancel his lucrative partnership deal. Not all rappers’ attitudes are the same, however. Tyson Amir is spreading the message of peace, love and not being confused “with those other dudes.”

NEW YORK (WOMENSENEWS)–Tyson Amir has plenty to rap about without denigrating and endangering women.

“Rap culture has exploited women so much for so long,” said the Bay Area artist, who rejects the idea that to be successful you have to sell sex and promiscuity.

Amir raps in his song “I ain’t the type” that he is “the marrying type; I’m the one-woman type.” He goes on to say, “No disrespect, don’t get your feelings hurt. It’s still all good / Just keep your head up, treat yourself right and you’ll be cool/ You must got me confused with those other dudes/ I ain’t the type, there’s just certain things I just don’t do.”

Amir, 33, an independent rapper, is a member of Remarkable Current, a Los Angeles collective of people involved in the recording business –musicians, writers and producers–aiming to build bridges with communities around the world through a message of universal peace and unity.

Since 2006, Remarkable Current, in partnership with the U.S. State Department, has been touring the globe with performances and meetings designed to foster peaceful dialogue between the United States and the rest of the world. Turkey, Indonesia and Jerusalem have been some of the stops on the tour. More recently, Remarkable Current traveled to Tunisia after the beginning of the Arab Spring for a series of performances and collaboration with local artists.

“There are consequences and there is a context in which we say things,” said Amir in a recent phone interview, referring to the by-now infamous date-rape lyrics that caused hip hop star Rick Ross on April 11 to lose his spokesperson position at Reebok, the sportswear giant, under protest pressure from UltraViolet, the online anti-sexism collective.

To protest the song, UltraViolet launched one of its online petitions, which garnered nearly 100,000 signatures, demanding that Reebok drop the rapper-mogul, who had an endorsement deal with the Massachusetts-based company and promoted its shoes in print and through TV commercials. The entertainment website TMZ estimated the value of the Ross-Reebok deal at almost $5 million.

“While we do not believe that Rick Ross condones sexual assault, we are very disappointed he has yet to display an understanding of the seriousness of this issue or an appropriate level of remorse,” Reebok said in a statement.

After Reebok’s decision, UltraViolet said in a statement that “We are thrilled to hear that Reebok is joining the fight against rape culture and dropping Rick Ross. This sends a strong message that rapping about drugging and raping an unconscious woman is not only morally wrong, but has real consequences.”

UltraViolet was founded by Nita Chaudhary and Shaunna Thomas and launched its first campaign in February 2012 to reverse the decision by the breast cancer foundation, Susan G. Komen for the Cure, to cancel its funding for Planned Parenthood. More recently, the group launched a campaign on April 23 calling on organic food company Eden Foods to drop their crusade against birth control.

Before Reebok decided to drop Ross, the rapper brushed off the controversy as a simple “misunderstanding” and apologized on Twitter — not for the actual lyrics, but for what had been “interpreted as rape.”

Snoop Lion, the rapper-turned-reggae-singer, minimized the episode, however, saying in an interview with MTV News released April 25 that Ross’s lyrics are a matter of artistic freedom and that endorsement deals shouldn’t hinder that.

But James Peterson takes a different view. In a Skype interview a few hours after Reebok’s decision to drop Ross, Peterson, the founder of Hip Hop Scholars, which is focused on developing the cultural and educational potential of urban youth cultures, called Reebok’s decision a big victory for hip hop activists, feminists, writers and bloggers. “When you hit them in their pockets, that is when you really hit them,” he said.

Peterson, who is director of Africana studies and associate professor of English at Lehigh University in Bethlehem, Pa., said that because Ross is so high profile, the message of zero tolerance for rape celebration will spread.

The consequences of violent and misogynistic songs can be global, added Peterson, who rattled off the recent incidents of violence against women: Steubenville, the gang rape in India, rape used as weapons of war in Syria or the Democratic Republic of Congo.

Ross joins a lineage of rappers who have glorified rape, such as Notorious B.I.G, a celebrated ’90s rapper who died in a shooting in 1997 in Los Angeles, or even more recent artists such as Kanye West–who sings in “Monster,” a song released in 2010, “I put the p–sy in a sarcophagus/Now she claiming I bruise her esophagus.”

Peterson said the pressure placed on Reebok “reflects that hip hop is also fed up with this business, people are fed up with this kind of misogyny and rape culture that just gets a free pass in the popular form of the music.”

Peterson and Amir agreed that while individual rappers should be held accountable for what they say in their music, their corporate sponsors must also be held responsible.

Peterson said the main goal is to raise critical awareness among listeners rather than censoring artists. “It is really the harder, longer, uphill process of raising critical media literacy among the constituents and the people who are listening and consume the music to reach zero tolerance among the listening audience that is to me the ultimate goal.”

Some female rappers such as Nicki Minaj, Trina and Lil’ Kim have embraced some of the misogynistic vocabulary of rap by dubbing themselves powerful “bad bitches,” leaving music consumers, critics and other artists to ponder the term.

Lupe Fiasco, a Chicago-based rapper, released his song “Bad Bitch” last year to start a social dialogue, he said in an interview with MTV News. “The idea of it, the ‘bad bitch,’ it’s very subtle but it definitely has some destructive elements to it,” he said.

Peterson said he would like to see more coverage and support for socially conscious artists such as Amir and Lupe Fiasco. “I wish that when an artist, especially any kind of popular artist, makes a constructive song, a song that makes an important contribution into the public discourse about serious issues, I wish that we can support them as swiftly and powerfully as we critic and condemn the Rick Rosses,” he said.

After losing his contract with Rebook, Ross eventually issued an official apology. “Before I am an artist, I am a father, a son and a brother to some of the most cherished women in the world. So for me to suggest in any way that harm and violation be brought to a woman is one of my biggest mistakes and regrets . . . To every woman that has felt the sting of abuse, I apologize.”

Would you like to Send Along a Link of This Story? https://womensenewsp.wpengine.com/story/arts/130427/some-hip-hop-guys-see-nothing-lyrical-about-rape 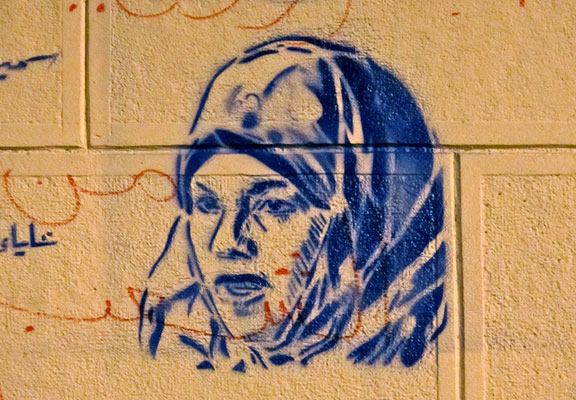 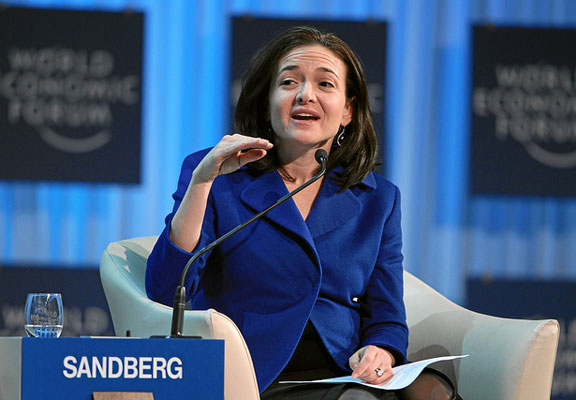 Sandberg’s Advice Fits My World, Here and There