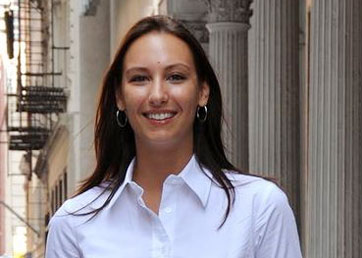 Abortion providers in Virginia are under orders to make onerous architectural changes to their facilities under a politicized regulation process. Katherine Greenier says there’s still time to save these facilities and act in the interests of women’s health.

Six-inch handles on all sinks.

Such burdensome architectural changes are unrelated to patient safety and could cost providers a minimum of tens of thousands of dollars.

And that’s the point.

By ordering these changes be made within two years, Virginia Gov. Robert F. McDonnell, one of the nation’s staunchest anti-abortion leaders, is doing his part in the nationwide process of chipping away at abortion access.

A committee of physicians interpreted the new temporary law as exempting clinics now in operation. The state’s attorney general disagreed and insisted the architectural changes be made within the two-year time line. This is not necessarily the end of the debate.

Given the expense of the required changes, high-quality health care providers now offering essential services to women and families in Virginia could either close or make the costs of a procedure prohibitive for many women.

In the process, women’s access could be restricted to such important basic care as cancer screenings, gynecological exams, prenatal care, sexually transmitted infection testing and treatment and birth control.

However, permanent regulations to supersede the emergency rules are being now being considered.

Thus, there is a still chance to undo or reverse the emergency regulations.

The Board of Health can still decide which permanent regulations to apply to women’s health centers when the temporary regulations expire (at no specified time).

These health authorities can still create rules for women’s clinics that are medically appropriate and that rely on the advice of health care professionals, not the mandates of politicians opposed to reproductive freedom.

Passed in almost 30 states, these laws have been promoted by abortion opponents nationwide as one of several tactics to curtail access to abortion services.

After the Virginia legislature passed the law, a medical committee drawn from the leadership of hospital ob-gyn departments was assigned to interpret the law. Among other things, this group advised that no architectural requirements be applied to existing health centers.

Existing facilities would be "grandfathered" in.

The attorney general’s office, however, wasn’t satisfied. Although the language of the law is not specific, it told the Board of Health that strict building standards for existing women’s health centers were mandated by state law.

Women in Virginia have turned to women’s health centers for almost 40 years for abortion care and comprehensive reproductive health care. Low-income women, students, and uninsured or underinsured women use women’s health care centers for quality, safe, and affordable care. If these facilities closed, many women would be left with nowhere to turn.

In the coming year, we hope that the governor will turn back to scientific expertise rather than political ideology in developing the permanent regulations for abortion providers.

Katherine Greenier is the director of the Patricia M. Arnold Women’s Rights Project, ACLU of Virginia. 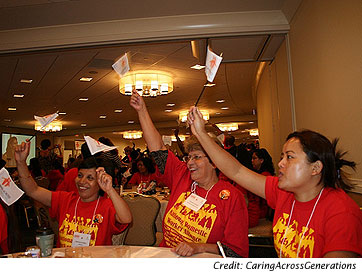 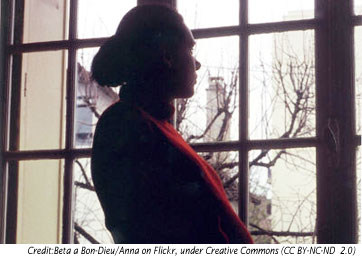