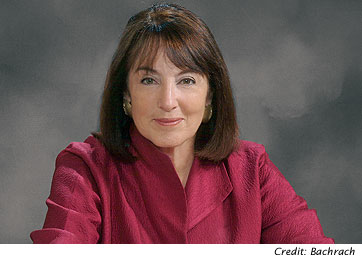 A former U.S. federal judge, Nancy Gertner took on many civil rights cases, starting in the 1970s, as a lawyer. In this excerpt from her memoir, “In Defense of Women,” she recounts helping to defeat an anti-choice law in Massachusetts.

(WOMENSENEWS)–On June 13, 1979, Massachusetts Gov. Edward J. King, sporting a red rose (the symbol of the right-to-life movement), signed into law an abortion bill that prohibited the use of state or any other public funds for abortions, even for victims of rape or incest.

By the next day, John Reinstein of the ACLU and I were in court moving to enjoin its implementation. The stories that we told were gripping: the woman with cancer who needed chemotherapy, a therapy that would endanger the fetus; the woman with chronic lung disease, where childbirth would accelerate the deterioration of her lung function; a woman with heart problems, or hypertension, whose body could not sustain the rigors of pregnancy and labor.

Medicaid covered a range of medically necessary operations, including male-specific operations like male sterilization. It was discrimination, we argued, to carve out medically necessary procedures that affect women from medically necessary procedures affecting men. But the U.S. Supreme Court rejected the federal constitutional challenge, the first indication of what would become a dramatic erosion of Roe v. Wade. It validated restrictions on Medicaid funding of abortions as a matter of federal constitutional law, restrictions that soon went into effect around the country.

That is, except in Massachusetts. Reinstein and I turned to the state courts for relief.

Moreover, the Supreme Judicial Court had an even more expansive view of a citizen’s right to privacy, particularly with respect to medical decisions, namely the right to refuse medical treatment. And at a time when efforts to pass the federal Equal Rights Amendment (ERA) were faltering, Massachusetts amended the state constitution to add an Equal Rights Amendment that expressly guaranteed the right to be free from gender discrimination.

We thought we had a good shot, but it meant another emergency, working around the clock. And another delicate balance– keeping the paying clients satisfied while pouring heart and soul into the Medicaid case (and fitting a social life into the interstices of the crises).

We garnered help from women’s organizations all over the state. This would not be a case; it would be a mobilization. Female lawyers of my generation had just formed the Women’s Bar Association, hoping that it would be more politically active than the traditional women’s bar groups. It was not just about networking and cocktail parties. It was about abortion and equal rights. So the Women’s Bar Association’s very first amicus curiae ("friend of the court") brief was in support of our position, claiming that it was required by the state Equal Rights Amendment.

Abortion and the ERA

At a cocktail party, before we filed our briefs, Reinstein and I heard that Eleanor Smeal, then the president of the National Organization for Women, was very anxious to talk with us. She was adamantly opposed to linking abortion to the Massachusetts Equal Rights Amendment. The federal ERA had garnered the support of women who were anti-choice, who believed that reproductive rights were one thing, discrimination another. Linking the two, she insisted, would endanger the federal movement.

No, we said, two local lawyers talking to a national woman’s rights figure. We had clients to represent here. Women were suffering. Having taken the case, we had to use all the tools at our disposal. Besides, if the ERA did not cover the right to choose, if it did not link gender discrimination and reproductive rights, it was not worth it. We had no intention of abandoning what we believed to be a significant theory of the case.

The lawsuit was successful beyond our wildest expectations. In February 1981, in a landmark 6–1 decision written by one of its most conservative justices, the Massachusetts Supreme Judicial Court held that there was a right to choose abortion under the Massachusetts constitution, and it described this right in sweeping terms.

There was no trimester limitation, no tripartite system, no woman vs. fetus dichotomy. The right at stake was the right to be free from "nonconsensual invasion of bodily integrity." And while the Supreme Judicial Court did not expressly call the state’s regulation an example of gender discrimination, it came close.

Reinstein and I were flooded with cards, letter, phone calls, even flowers, praising the victory. This was not just about one client’s life; it was about all of us. And along with the Women’s Bar Association members who had helped, we celebrated for days.

Would you like to Send Along a Link of This Story?
https://womensenewsp.wpengine.com/story/our-history/120211/gertner-defeats-1979-massachusetts-anti-choice-law

Nancy Gertner was appointed a Federal District judge by President Bill Clinton in 1993 and served on the bench for the District of Massachusetts until her retirement in 2011. Before her appointment, Judge Gertner was a defense and civil rights lawyer in Boston. She is currently a professor of practice at Harvard Law School. 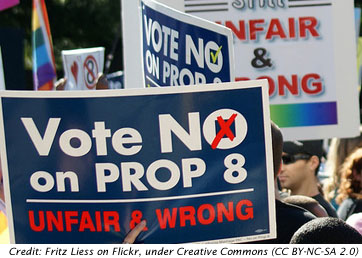 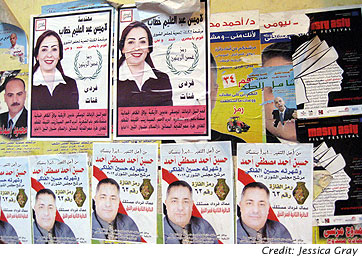