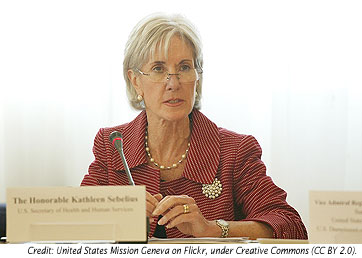 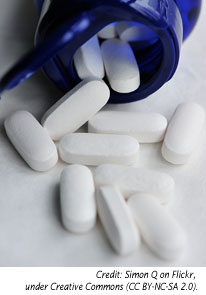 Drug test results were released Dec. 7 at the San Antonio Breast Cancer Symposium. The new drugs are some of the first major developments since the drug Herceptin came out in 1998, which has become standard treatment for a certain type of breast cancer.

To voice opposition, Change.org launched a campaign against the decision, saying it is: "Illogical and unfounded. Physicians around the country agree that Plan B is incredibly safe and effective for all ages, helping to decrease the number of unintended pregnancies." 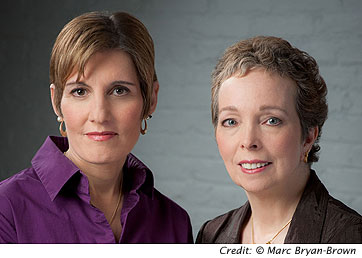 Painful Sex Not in Our Heads but Right Docs Scarce