First lady Michelle Obama touched on a breastfeeding strategy at a lunch with 10 print reporters who have covered her during her second year of "Let’s Move," an anti-childhood obesity campaign, reported Politics Daily Feb. 15.

First lady Michelle Obama touched on a breastfeeding strategy at a lunch with 10 print reporters who have covered her during her second year of "Let’s Move," an anti-childhood obesity campaign, reported Politics Daily Feb. 15.

"We also want to focus on the important touch points in a child’s life,” Obama said. “And what we’re learning now is that early intervention is key. Breastfeeding. Kids who are breastfed longer have a lower tendency to be obese.”

Last year, Obama was urged by advocates to use breastfeeding in her anti-obesity campaign because she could share her own experiences having breastfed her daughters.

Lara Logan, CBS News correspondent, was sexually assaulted in Egypt on the day the country’s former president Hosni Mubarak resigned, reported ABC News Feb. 15. Logan was covering the events in Tahrir Square for “60 Minutes” when she was separated from her crew and then physically and sexually assaulted by members of the crowd. A group of women and Egyptian soldiers saved Logan from the assault and she is now in the United States recovering in a hospital, according to CBS News.

In the Daily Beast, Howard Kurtz said Feb. 15 that the assault on Logan "underscores that the Middle East remains a dangerous place for women." In response, Women’s eNews editor Corinna Barnard argued that sexual assault is a risk for women everywhere and that all reporters, male and female, are at risk of assault.

In a show of solidarity, ABC’s Ann Compton along with NBC’s Savannah Guthrie gathered messages from fellow female reporters at the major networks for Logan and sent them to CBS, reported the Huffington Post Feb. 17. Well-wishers included ABC’s Martha Raddatz and Claire Shipman, as well as NBC’s Andrea Mitchell.

Would you like to Send Along a Link of This Story?
https://womensenewsp.wpengine.com/story/cheers-and-jeers/110218/michelle-touts-breastfeeding-logan-raped-in-egypt 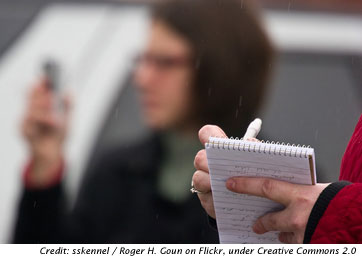 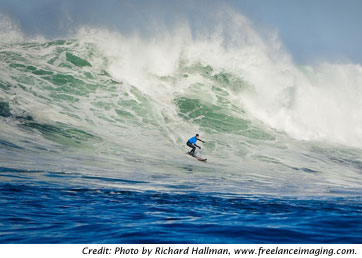 Surf’s Way Up for Women Going Pro as Wave Riders