The European Parliament voted in favor of a new proposal to raise required fully paid maternity leave to 20 weeks and paternity leave to two weeks, reported Agence France-Presse Oct. 20. The vote now goes before the European Union states for review and may be met with opposition.

Some governments have warned the new paid leave will add a huge burden to hard-pressed economies, while business leaders say it may work against giving jobs to women in the long term.

Currently, Britain leads in maternity leave with 52 weeks, though it only requires partial salary. Germany offers 14 weeks, France 16 weeks and Belgium 15 weeks for new mothers, according to the article. By contrast, the United States doesn’t require employers to provide any paid maternity leave, but most companies with over 50 employees are required to give up to 12 weeks of unpaid leave, according to the 1993 Family and Medical Leave Act.

U.N. officials presented these and other findings at U.N. headquarters in New York on Oct. 21, marking the resolution’s 10-year anniversary. They also relayed the concerns and recommendations of more than 1,500 women who engaged in forums during the summer with senior U.N. representatives in 27 conflict-affected countries.

"The idea was to get straight to a new start on a new decade and say, ‘women’s voices count for peace.’ They have to be heard and we will do everything to be sure they are heard all the time," said Anne Marie Goetz, chief advisor of governance, peace and security for the United Nations Development Fund for Women.

No. 2: Women want justice and security-sector reform to improve their legal rights and safety.

A woman has never served as a chief mediator in peacekeeping negotiations, but the creation of U.N. Women–a superagency of four existing U.N. agencies focused on women –could change that, Goetz told Women’s eNews.

U.N. Women is set to launch in January 2011 under the direction of Michelle Bachelet, the former president of Chile who was appointed in September.

U. N. Women is partnering with the U.N. Department of Political Affairs, which manages peace talks, reconciliation and conflict resolution, with a joint strategy on gender and mediation.

"We are developing a rich roster of women potential mediators to build gender training for all mediators and most of all to mobilize women on the ground when an opportunity comes up to engage in peace talks," Goetz said.

The U.N. agency has rallied women on the ground for this purpose before, but only on a random basis. 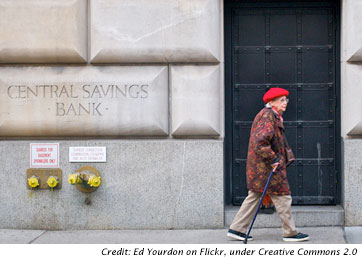 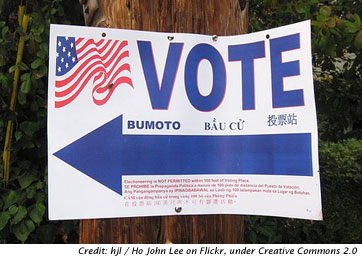