The U.S. government signaled support for creating a U.N. commission of inquiry into war crimes and crimes against humanity in Myanmar, formerly known as Burma, reported UPI Aug. 18. U.S. officials also said that the Obama administration may enhance financial sanctions against the Myanmar military regime in an attempt to free political prisoners, according to the article. The country’s military junta, led by Gen. Than Shwe, is suspected of murdering and raping political foes.

A study indicates that female managers in Britain earn 10,000 pounds ($15,600) a year less than their male counterparts, and at current rates will wait 57 years to achieve parity, reported the Associated Press Aug 19. The research, released by the Chartered Management Institute, is the latest to highlight the continuing gender gap, despite 40-year-old legislation making it illegal to pay men and women differently for the same work. The gap is partly attributable to men having seniority or getting bigger bonuses, but even at junior management level, the study found women earn at least 1,000 pounds a year less than men. 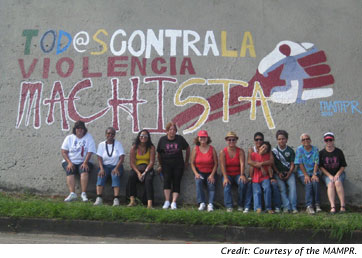 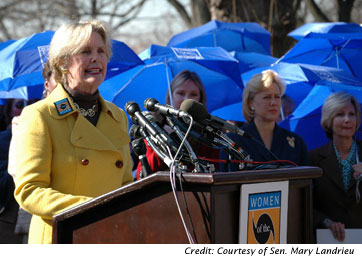